Anyone who knows me knows I’ve always wanted to be married. I’ve never been one of those girls who LOVES the single life, or going out on tons of dates, or being out at the bars and clubs trying to meet guys.  Nope. Not me.  I dated in hopes to find someone who I wanted to marry.  Seemed easy enough.  Ha… as it turned out, that process was a whole heck of a lot harder than I ever imagined.  I was always one of those people who had her “perfect” life planned out in her head.. I’d get settled in Denver, start working, meet someone and of course, be married and with kids by the time I was 30!  I’d talk with my girlfriends, and we’d sit around and say, oh no, that won’t be us.. still single in our 30’s, there is no way!

Well, turns out, I was wrong. I was one of those girls. I was 30 and STILL single, and still searching.   I had many relationships.. a few that I thought could even lead to marriage (Thank GOD that didn’t happen.. seriously. I was saved from a lifetime of misery!), but nothing was working out, and at 33, I wondered if marriage was something I would ever have.

Luckily, God had other plans for me, and after finally making the decision to go back to Tanzania to volunteer.. to do something for me, things started unraveling and God’s plan started unfolding.

I get choked up even writing this because I get so overwhelmed and astonished by God’s love for me, and for the plan He has had for me all along..

12 years ago, God planted a small seed in my heart.. a love for Africa and the people here.  He called me to come here, fall in love with this beautiful country, but then return home to begin work that would ultimately call me back here.  Meanwhile, God was also working with an amazing man in Tanzania named Joel.. working in his life, moving him from job to job, city to city, and dating various people, also, in hopes to find someone to marry.

In October 2016, God allowed two very special people’s path to cross at just the right moment, and at just the right time in their lives.  While neither were looking for love.. and Joel not ever being interested in dating a “mzungu” (white person), haha, something sparked in each of them, a feeling that this person was different, and that this was something worth exploring.

….which then turned into THE BIG ASK by Joel…and Liz saying YES on the most beautiful beach in Dar es Salaam!!

It was perfect.  Beyond anything I could have every imagined for myself, beyond anything I ever thought up when I was 20yrs old, imagining my perfect life. This is so much better.  This is something that could have only been orchestrated by God himself, and for that I am eternally grateful and humbled. 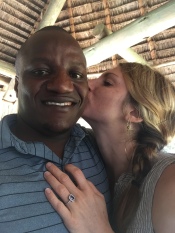 God has been so so good to me.

He brought me someone I never expected, someone who far surpasses anyone else I ever dated, someone who loves me fiercely, who calls me to be a better person, someone who cares deeply about me and thinks about what would make me happy.  He is my soulmate, my other half, my best friend, and now, my soon to be husband!!!! EEEKKKK!!! I feel like the luckiest girl in America and Tanzania to be marrying him and to live this life with him!

Thanks to all who have supported us in our relationship.. we know this isn’t your “typical” relationship, but we appreciate everyone still encouraging us on our journey!! We love you all, and can’t wait to celebrate with you both in Tanzania and Ohio this next year!! 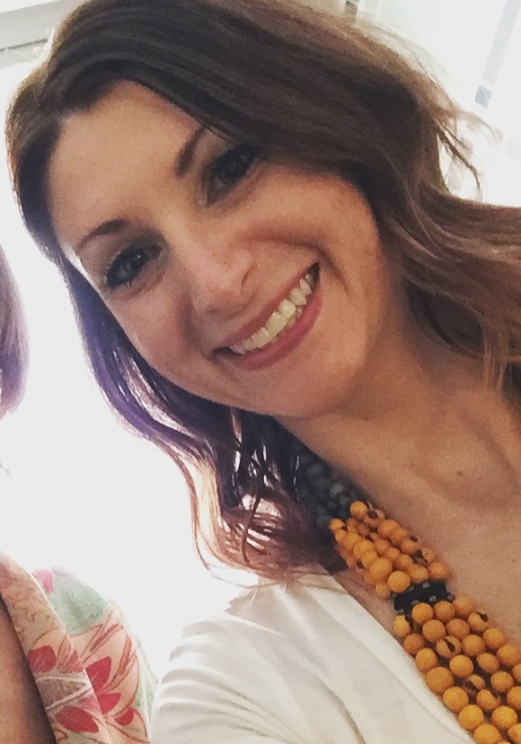 Some of My Favs… 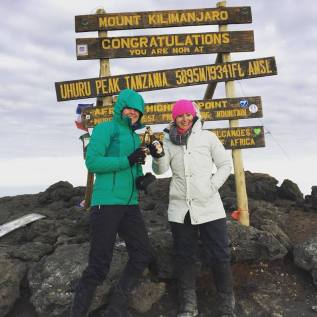 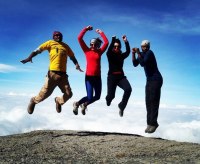